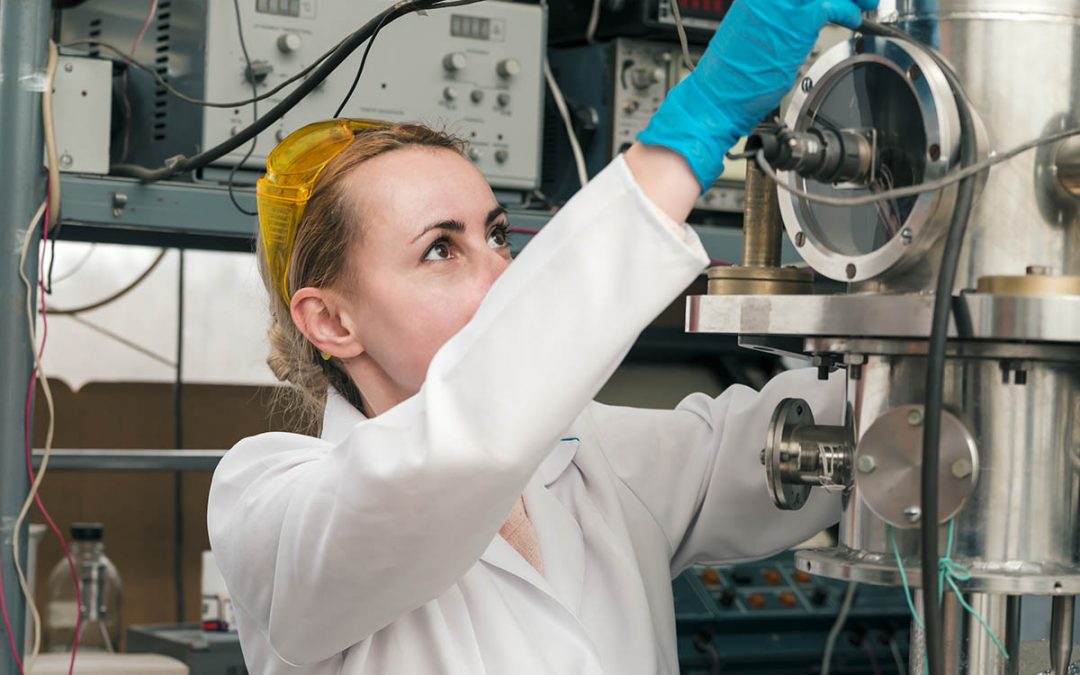 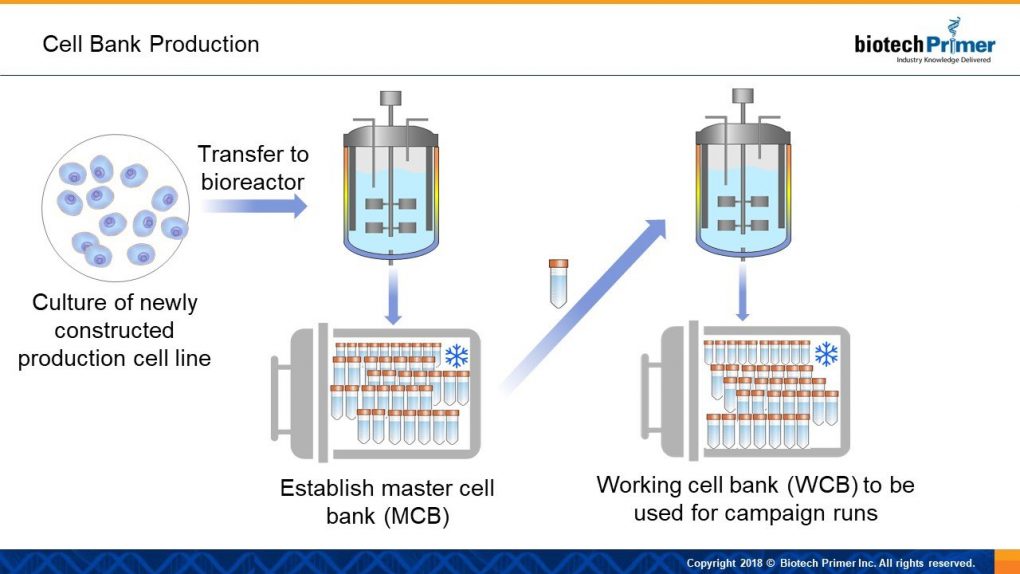 Live, online July 9, 2020 9am-3:30pm PT
A one-day journey into all aspects of drug production, with a focus on biologics including cell and gene therapies
DRUG MANUFACTURING COURSES 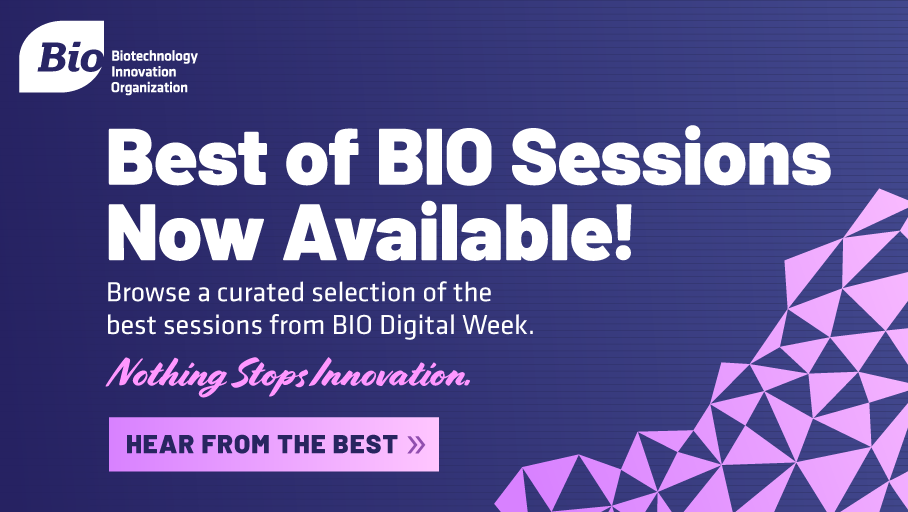