Controlling A Killer, One Step At A Time 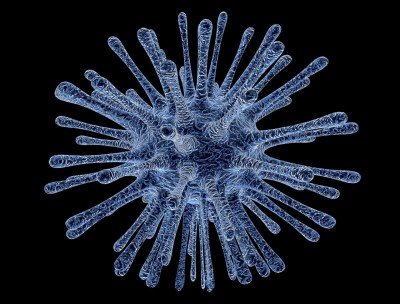 Controlling A Killer, One Step At A time

Last week, we reviewed the lifecycle of the human immunodeficiency virus (HIV). Learning how the virus grows and develops has been crucial to developing medicines that control HIV infection. This knowledge has enabled drug discovery researchers to devise ways to interfere with the virus at critical points in its life, preventing it from infecting more of the patient’s white blood cells.

The resulting drugs—often referred to as highly active antiretroviral therapies (HAART)—manage AIDS well. Unfortunately, they don’t completely eliminate the virus that causes it. In other words, they’re not a cure. In addition, HIV’s high rate of mutation means it rapidly evolves resistance to drugs that once kept symptoms at bay. For this reason, HAART typically combines different drugs which is the “cocktail” approach. This strategy takes advantage of the fact that viruses are unlikely to develop resistance to multiple drugs at once. Researchers continue to work on new drugs that can successfully fight infection when resistance emerges.

This WEEKLY looks at how some current HIV medications interrupt key stages of the viral lifecycle.

One Virus, Many Drugs

Existing HIV drugs work to prevent T-cell infection, viral replication, or the assembly and release of new viral particles. Examples of these strategies include:

The diagram below shows where in the HIV lifecycle each of these types of drugs act. 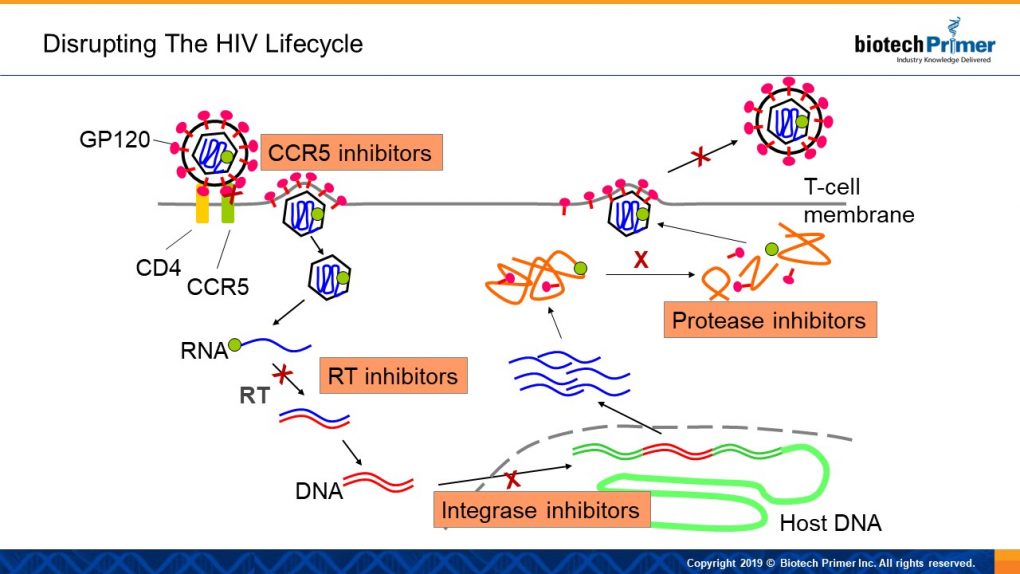 These drugs have profoundly improved the lives of people with AIDS around the world. However, the as-yet-undiscovered cure for AIDS may arise instead out of biotech. Check out these previous WEEKLY articles for an overview of gene therapy and genome editing approaches to tackling AIDS. Biotech never rests, and the quest for a cure pushes on.