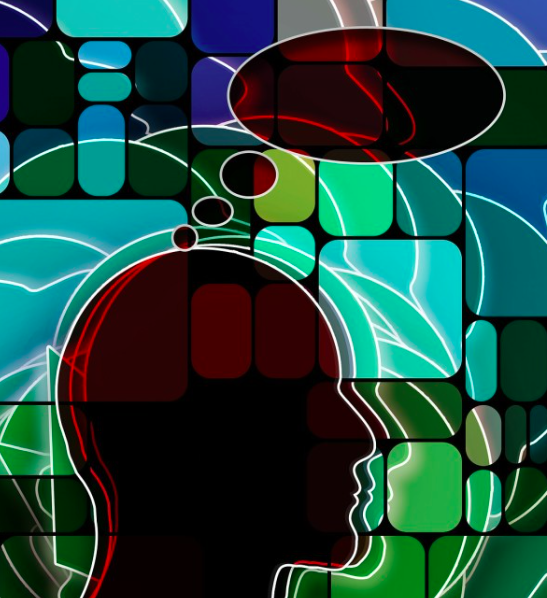 THE ROOT OF DUCHENNE MUSCULAR DYSTROPHY

World Duchenne Awareness Day called attention to Duchenne Muscular Dystrophy (DMD) this past Monday. Affecting one in 3,500 newborn baby boys worldwide, this fatal disease is caused by a mutation in the gene that codes for the dystrophin protein. Easily damaged muscle cells, progressive muscular weakness, and serious medical problems—including significant impairment of the heart and lungs—are the direct results of this genetic mutation. Typical life expectancy for a child with DMD is 25 years.

In this issue, we will discuss the root causes and genetics of the disease, and find out the promising therapeutic approaches in development.

THE GLUE THAT HOLDS MUSCLE CELLS TOGETHER

DMD patients produce no functional dystrophin protein. What does this protein do, and why is its loss so debilitating?

In muscle cells (including cardiac muscles), dystrophin is part of a complex of proteins working together to strengthen muscle fibers—and to protect them from injury during the contraction and relaxation cycles. Dystrophin serves to connect the proteins, which make up the muscle cell’s structural framework (the cytoskeleton), to their extra cellular matrix. The extra cellular matrix is another network of proteins surrounding each cell. Because of these weblike connections, dystrophin is sometimes referred to as the “glue” that holds muscle cells together. Dystrophin is also thought to play a role in transmitting chemical signals within muscle cells.

Without functional dystrophin, muscle cells become easily damaged and progressively weaker. DMD patients exhibit developmental delays early in childhood and experience progressive difficulties in standing and walking. Patients in their late teens and twenties often develop signs of cardiomyopathy or fatal respiratory problems due to weakening of the muscles required for respiration.

The major down side for these females is she may pass the faulty copy on to male offspring, who have no “back up” copy of the gene and will be unable to produce functional dystrophin.

This form of inheritance gives rise to the term “X-linked,” because the disease passed on via the single X chromosome contained by a male offspring. About two-thirds of DMD cases are caused by inherited mutations; the rest are the result of mutations that arise spontaneously.

There is no cure for DMD at this time, but a number of companies are racing to develop treatments for the rare disorder.

So-called exon-skipping therapies are in development by Sarepta Therapeutics (Cambridge, MA) and BioMarin (San Rafael, CA). These therapies use antisense technology to trick muscle cells into skipping over the mutated portion of the dystrophin gene when the dystrophin protein is produced. While the resulting protein is not fully functional, the production of a partially functioning dystrophin protein appears to be enough to restore some functionality to damaged muscle cells.

The term exon-skipping refers to gene structure—when a gene is converted to RNA, that RNA contains extra segments which are not used to make the final protein. These excess segments are called introns and the high priority segments are referred to as exons. The exons are spliced together to form the final RNA that is converted to protein by the cell, essentially “skipping” the unneeded introns.

Introns are the segments in between the differently colored exons shown above. Introns are discarded during splicing, with the exons making up the final product.

Exon-skipping therapies consist of an antisense oligonucleotide—a synthetic strand of RNA or DNA whose sequence is complementary to the targeted sequence—which targets the mutated exon. This causes the mutated portion to be excluded from the final protein. Sarepta’s exon-skipping treatment for DMD is in Phase III clinical studies; BioMarin has filed a new drug application with the FDA.

Exon skipping involves an “antisense oligo” shown above that targets the mutation, rendering it incompatible. The mutation is now excluded from the make up of the final protein.

While exon-skipping treatments seek to change the expression of the mutated dystrophin gene, other treatments in development seek to mitigate its impact.

Earlier this year, Milo Biotechnology (Cleveland, OH) began clinical studies of a gene therapy based approach to treating DMD. The company is using an adenovirus-associated vector to deliver the gene for the protein follistatin to patients. Follistatin increases muscle growth in patients by inhibiting other signaling molecules (such as myostatin) which restrain muscle growth. In addition to the current clinical study in DMD by Milo, the therapy showed initial clinical safety and efficacy in Becker muscular dystrophy—a less severe form of the disease.

Santhera pharmaceuticals (Liestalv, Switzerland) has completed Phase III clinical studies and is preparing to file a new drug application for its small molecule product idebenone. Idebenone works by increasing the amount of ATP that muscle cells produce. ATP is the form of chemical energy that cells can use directly to do work. By amping up ATP production, the power switch is turned on for the muscle cells.

Another small molecule drug, Translarna, is currently in Phase III —it is already approved by the EMA for use in Europe. Marketed by PTC Therapeutics (South Plainfield, NJ), Translarna works by helping the cell’s protein-making machinery (ribosomes) continue to produce proteins even in the presence of a “nonsense mutation”—a mutation that would normally truncate protein production.

The desire to find drugs that successfully manage—or even cure—this genetic disease are plenty high. With a number of therapeutics in the DMD pipeline, WEEKLY will be keeping an eye on the study results hoping for a hero to emerge.