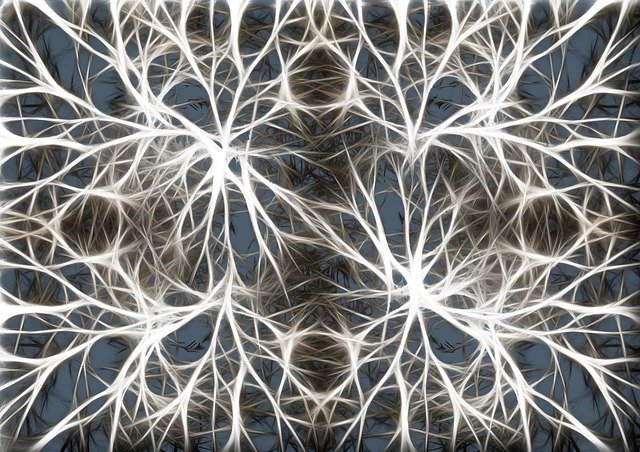 Last week, we reviewed the pathology and genetics of Alzheimer’s disease (AD), and discussed the two most common AD drug development targets, amyloid-beta plaques and tau. This week, we’ll take a look at a variety of novel AD drug targets and the companies that are forging ahead to find new treatments.

Loss of neurons is Alzheimer’s signature, devastating effect. What if we could jump start the development of new brain cells? Two companies are trying to do just that.

The company’s lead compound, NNI-362, promoted the growth of new hippocampal neurons in mice. The new cells migrated to the correct location and differentiated. Moreover, they survived long enough to reverse previously observed cognitive declines. The hippocampus is one of the first regions of the brain to show damage in AD and is thought to play a role in memory formation and spatial navigation. Neuronascent is preparing for Phase I trials of NNI-362.

Neuroinflammation is one of the drivers of neurodegeneration in AD, multiple sclerosis and other brain disorders. Research suggests that the protein c1q is present at higher levels in people with Alzheimer’s disease. C1q accumulates at neuronal synapses, the key points of communication between brain cells. This protein also signals other immune cells, such as macrophages—which then chomp up cellular debris present in affected brains. The accumulation of c1q could account for the loss of synapses and accompanying mental decline.

South San Francisco-based Annexon is working on a promising therapy that centers on controlling inflammation in the brain. ANX005, now in preclinical development, is a monoclonal antibody that mops up excess c1q.

Another company homing in on neuroinflammation is vTv Therapeutics (High Point, NC). Their drug, Azeliragon, now in Phase II clinical development, is a small molecule inhibitor of the receptor for advanced glycation endproducts (RAGE). RAGE is present on many neurological cell types. Its activation may promote amyloid-beta production and transport, tau aggregation, and chronic inflammation. Preventing any of these developments could improve Alzheimer’s symptoms.

Anavex (New York, NY ) is also targeting neuroinflammation with their small molecule drug ANAVEX 2-73, and activator of the sigma-1 receptor (S1R). S1R is found on the surface of microglial cells, a type of white blood cell found in the brain. Activating S1R appears to reduce neuroinflammation. ANAVEX 2-73 is in Phase 3 clinical testing. (Article continues below)

Immunotherapy—activating the patient’s immune system to fight disease—has taken the oncology world by storm. South San Francisco-based Alector is trying this approach on Alzheimer’s. Their lead Alzheimer’s candidate, ALOO2, targets and activates the TREM2 receptor, present on immune cells active in the brain. The idea is to activate those immune cells to clear out amyloid-beta and other potentially damaging proteins. The TREM2 target was identified based on genetic studies which showed that patients with a dysfunctional TREM2 gene had a significantly higher risk of developing AD, while those whose mutations led to an overexpression of the receptor had a lower risk. AL002 has begun Phase 1 clinical testing.

Searching For A New Mechanism

Rather than target Aβ plaques directly, Yumanity Therapeutics (Cambridge, MA) is trying to identify the problems they cause. Yumanity scientists have engineered yeast cells to overproduce the Aβ protein and monitor its detrimental effects, such as disrupting the action of other important cellular proteins. Because yeast share many molecular pathways with humans, researchers can use them to screen for potential drugs that address protein disruption. Promising candidates are then tested in Alzheimer’s patient-derived cells. By tackling a completely different disease mechanism, the new compounds may achieve greater success than seen so far with drugs that act directly on amyloid beta or tau. Yumanity is in the lead-optimization phase of pre-clinical development.

In partnership with Biogen (Cambridge, MA), Proteostasis Therapeutics (Cambridge, MA) is targeting AD-associated protein aggregates by activating proteasomes. These cellular components get rid of damaged proteins and dysfunctional protein aggregates by dismantling their chemical bonds. The protein USP14 inhibits proteasomes. Proteostasis is working on the preclinical development of a USP14 inhibitor that allows proteasomes to fully activate in AD patients. This makes it more likely that the proteasomes will recognize and destroy amyloid plaques and tau tangles.

Oryzon Genomics (Barcelona, Spain) is taking an epigenetic approach to Alzheimer’s. Epigenetic modifications are chemical changes to gene sequences that don’t change the information content but instead affect how much that content is used, in other words, the amount of a particular protein that the body makes. Oryzon researchers identified an enzyme, lysine-specific histone demethylase 1 (LSD1), which makes epigenetic modifications to genes that results in “turning them down” so they produce less of the corresponding protein. LSD1 makes these changes to genes that support neuronal survival. Oryzon scientists have designed a drug, ORY-2001, that inhibits LSD1. Inhibiting LSD1 could mean that more neurons survive in AD patients, leading to improved cognitive function. ORY-2001 is in Phase II clinical trials.

It’s encouraging to know how many therapies are in the Alzheimer’s treatment pipeline. With more hard work and investment, perhaps one of the many introduced above will lead to a cure—or perhaps the winning therapy may include a combination of these approaches. The world awaits a winner in this all-important race.