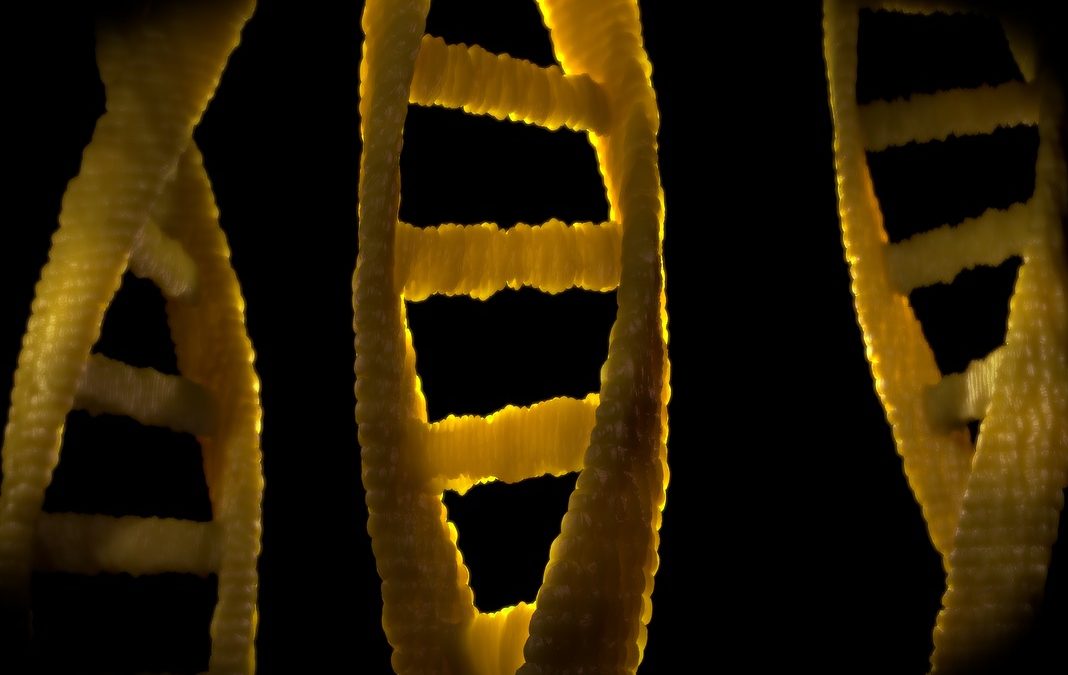 THE FLASH OF THE FIRST CAR-T

Last week’s much anticipated FDA approval of the first chimeric antigen receptor T-cell (CAR-T) therapy for acute lymphocytic leukemia hails as the first gene therapy on the US  market.

Classified as a “cell-based gene therapy,” Novartis’ (Basel, Switzerland) Kymriah works by removing patients’ T-cells, using a viral vector to introduce a gene that will allow the T-cells to recognize and kill cancer, and then infusing these modified T-cells back into the patient. Recall T-cells are found in the blood and fight disease.

Along with its significant potential, Kymriah also carries serious risks. Its approval came with a boxed warning because of the potential for “cytokine release syndrome (CRS),” also referred to as a cytokine storm, which has caused fatalities in clinical trials of other CAR-T products.

Cytokine signaling makes for a very quick and strong immune response. Usually, the response is kept in check, and dissipates when the bad cells have been eliminated.

However, in some cases, this positive feedback loop — activated cells releasing still more activating cytokines — spins out of control, resulting in a cytokine storm. Acute inflammation with accompanying symptoms such as high fever, swelling, and nausea can occur. In severe cases, serious tissue damage and death can result — for example, lung failure induced by excessive amounts of fluids and cells moving into the lungs.

A cytokine storm is the adverse event most associated with CAR-T treatments and next generation CAR-T treatments are being developed to have built-in controls to regulate cytokines so the storms can be stopped.

In first generation CAR-T, maximum activation occurs. With a full cytokine barrage, there is no way to tamp down the cytokine response.

This second iteration of CAR-T is made possible by a handful of companies who are designing drugs that will act as an “on/off switch” to control CAR-T. Bellicum Pharmaceuticals (Houston, TX) is developing a CAR-T product, BPX-601, that uses small molecule-activation. BPX-601 entered Phase I clinical trials in February 2017. Intrexon (Germantown, MD) has a similar product in Phase I clinical development.

Juno Therapeutics (Seattle, WA) is developing a CAR-T product that uses a sort of two-step verification process. It turns out that tumor cells have many proteins on their surface — so it is a challenge to find a distinct protein that is also unique to any given cancer cell. Instead of relying upon finding that one special protein, why not target a more common one and use another protein to double check the work? 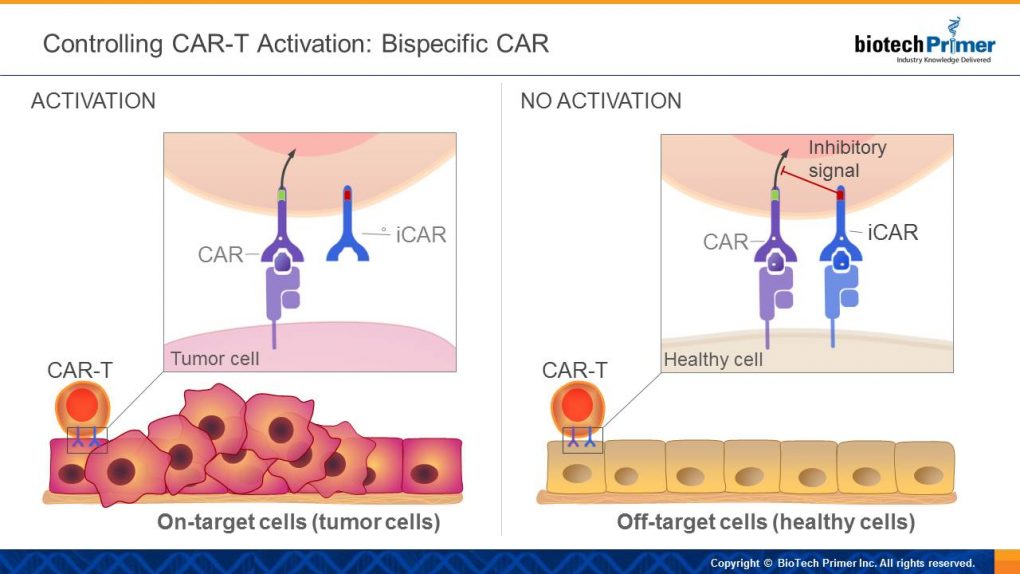 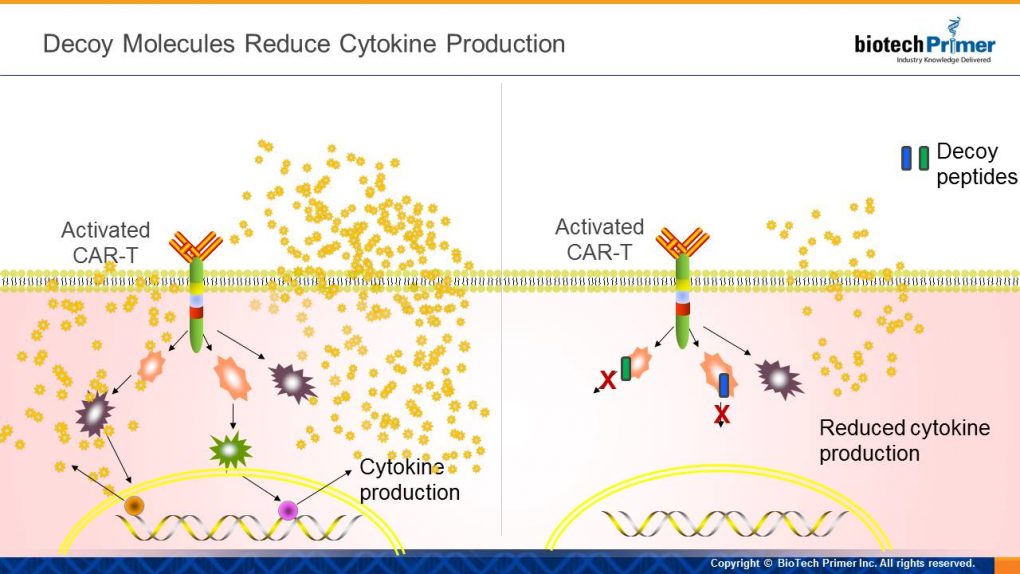 With some of the best minds in the biopharma industry working on CAR-T design, this landmark FDA approval is likely to be just the first shot in a treatment revolution.