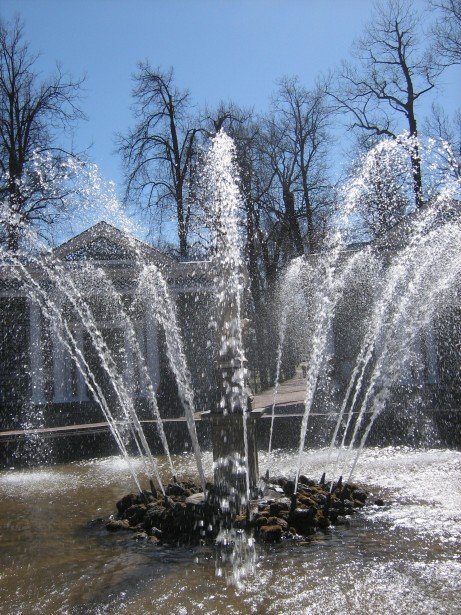 Plenty of famous people have uttered (or supposedly uttered) lots of pithy comments about aging. A couple gems: “Age is mind over matter; if you don’t mind, it don’t matter,” said Satchel Paige.  “We are always the same age inside,” Gertrude Stein wrote — she lived in Paris; how could she help but feel amazing?

Famous or no, longevity fascinates us, from legends about fountains of youth to today’s theories about restricting calories and quaffing red wine.  As our understanding of aging deepens, more companies are working to clinically validate and commercialize treatments that extend life span and more importantly, extend health span, or the period of a person’s life during which they are generally healthy and free from serious or chronic illness.

Healthy aging depends on a host of factors — genetics, lifestyle, socioeconomic status, environment, nutrition. To move ahead, the industry needs to tease out these complications and integrate them into a holistic picture. This week and next, we’ll meet some of the players working hard to do that.

Some of the most promising leads come from exploring off-label uses of current medicines. Researchers have discovered that the diabetes drug metformin may have anti-aging benefits. The drug significantly extended lifespan in animal models.

Research also indicates that metformin can reduce the risk of cancer and dementia. Moreover, a large study of Type 2 diabetics strongly suggests that people who take the drug live longer than subjects of the same age who don’t. Researchers from the Albert Einstein College of Medicine’s Institute for Aging Research (Bronx, NY) have begun clinical testing metformin to see whether it reduces the overall incidence of age-related diseases. The premise that growing old itself deserves intervention represents a paradigm shift for the FDA and for our culture, opening the door to more studies aimed at improving health span.

As metformin shows, off-label use of approved drugs sometimes yields promising results. For example, multiple studies of the immunosuppressant rapamycin, used to prevent rejection in transplant patients, show that the drug lengthens lifespan in mice.

Rapamycin inhibits mTORC1, an enzyme that helps cells detect whether they have the proper levels of critical nutrients and to respond appropriately. Defects in mTORC1 signaling are linked to a range of age-associated diseases including Type 2 diabetes, Alzheimer’s, and rheumatoid arthritis.

One extremely intriguing area of longevity research sounds like it was inspired by Dracula or the Twilight movies saga. Tony Wyss-Coray and his research group at Stanford University (Palo Alto, CA) doubly demonstrated that old mice exposed to the blood of young mice experienced increased neuron growth.

Wyss-Coray also showed that simply injecting the “mature” mice with plasma, the protein-y part of blood, from young mice achieved the same effect —– good news for larger, bipedal mammals like us.

To propel such findings down the biopharma pipeline, Wyss-Coray founded Alkahest (Menlo Park, CA).  Last fall, the company unveiled the outcome of a Phase I clinical study on the effects of infusing plasma from young donors (under 30) into Alzheimer’s patients over 50. According to a press release, the older patients’ functional activity improved in statistically-significant ways and they tolerated the treatment well.

Zeroing In On The X Factor

For the longer term, the next step may be isolating the exact beneficial protein or proteins which promise to be safer and more effective than whole-plasma treatments. Last April, Alkahest began Phase II clinical testing of GRF6019, a proprietary elixir of plasma proteins researchers believe cause rejuvenating effects. This study examines the results of GRF6019 on Alzheimer’s patients. There’s also potentially good news for people with Parkinson’s disease. Alkahest has received a grant from the Michael J. Fox Foundation (NY, New York) to begin testing the product in those patients.

Join us next week as we continue our overview of the science behind longevity research by examining telomeres, cellular senescence, and genomics research as part of the quest to extend healthy lifespan.