From Fantasy To Reality: Xenotransplantation 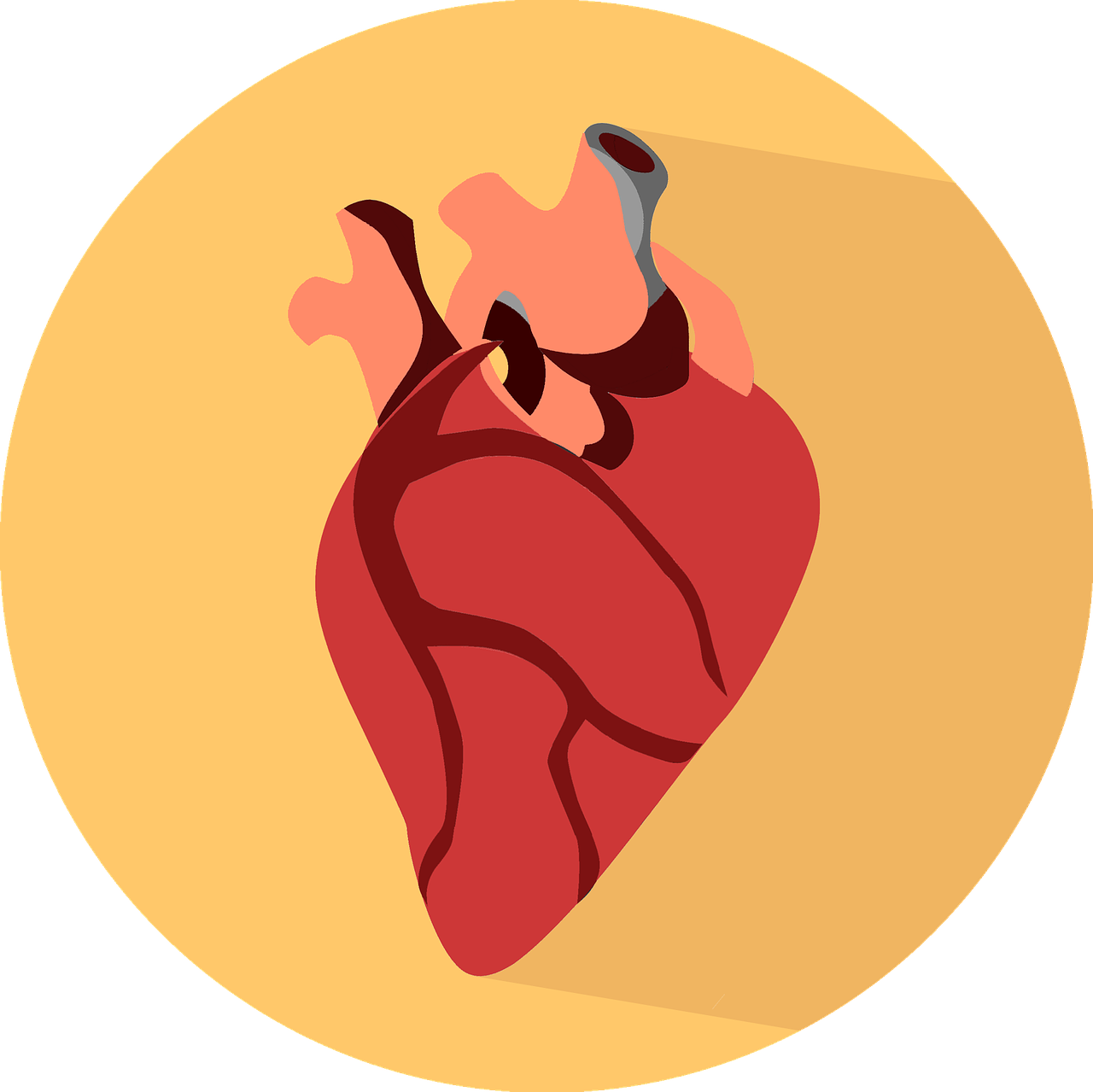 TRANSPLANTING ORGANS FROM ANIMALS INTO HUMANS

Every ten minutes, a new person is added to the national transplant waiting list. A little more than 75,000 people are active waiting list candidates — meaning they are medically eligible for transplantation according to the Organ Procurement and Transplantation Network. Over the past decade, the gap between organ supply and demand has continued to grow; an estimated 20 people a day die as they wait for an organ transplant.

The idea of xenotransplantation — transplanting organs from animal donors to humans — has been the subject of discussion for decades in science circles. Now, with the tools provided by modern biotech, we may soon see this seemingly science-fiction idea become a life-saving reality. Let’s explore the past, present, and future of xenotransplantation.

The dream of xenotransplantation has been around for over a century. In 1905, a French scientist inserted portions of a rabbit’s kidney into a child suffering from kidney failure. The patient’s kidney function improved; however long-term follow-up was not possible as the child died of pneumonia within a few weeks. In the early 1960s, a small group of critically ill patients at Tulane University received kidney transplants from chimpanzees. None of these patients survived long-term, and the establishment of working cadaver organ procurement programs put xenotransplantation on the back burner until 1984 when “Baby Fae” captured the public’s imagination as the first infant to receive not only a heart transplant, but a xenotransplant, when she received a baboon heart. The transplant operation itself was successful; however, the baboon heart was rejected by Baby Fae’s immune system 21 days after surgery.

A few key challenges have prevented xenografts from solving the problem of organ shortages for patients in need. They include:

Today, pigs are considered to be the best potential animal organ donor for humans, due to their availability and the size of their organs closely matches human organ size. Let’s see what biotech is doing to address the two remaining challenges.

Last month, eGenesis scientists published a paper in which they described their successful use of CRISPR genome editing combined with a cloning technique called “somatic cell nuclear transfer” to produce dozens of healthy pigs whose genomes no longer contain PERVs. The pigs were produced using the following steps:

This was the first time that as many as 25 genes had been simultaneously and precisely deactivated with CRISPR — a significant accomplishment and a major step towards making xenotransplants safe.

More work still needs to be done, however, before pig-to-human heart transplants are routine. In addition to deleting PERV genes, scientists will need to deactivate pig genes that help to trigger immune rejection and add in gene sequences to help the human immune system recognize the transplant as safe.

As for the cloned pigs, the next step will be to see if the changes made to their genome will be transmitted to subsequent generations because breeding pigs are much easier than cloning them. And speaking of pig breeding, Smithfield Foods (Smithfield, VA) — better known for producing pork products for consumption — has thrown its hat in the ring by establishing a bioscience unit to be used for supplying pig parts for medical use, ultimately including organs for xenotransplantation.

eGenesis is not the only company using genome editing in the pursuit of xenotransplants. Synthetic Genomics (La Jolla, CA), in collaboration with United Therapeutics (Silver Spring, MD), is also working on modifying pig genomes to make their organs safe for human transplant.

We are still several years away from making xenotransplants a routine clinical reality. The next step will be testing genetically modified pig hearts in baboons. But with two of the leading genomics pioneers behind eGenesis and Synthetic Genomic — George Church and Craig Ventor, respectively, this is certainly an area to keep close tabs on.

The only place one may buy an organ legally is in the country of Iran; however, citizenship is required in order to lessen transplant tourism. Australia and Singapore have legalized monetary compensation for living organ donors, in order to cover associated medical expenses and compensate for time of work.