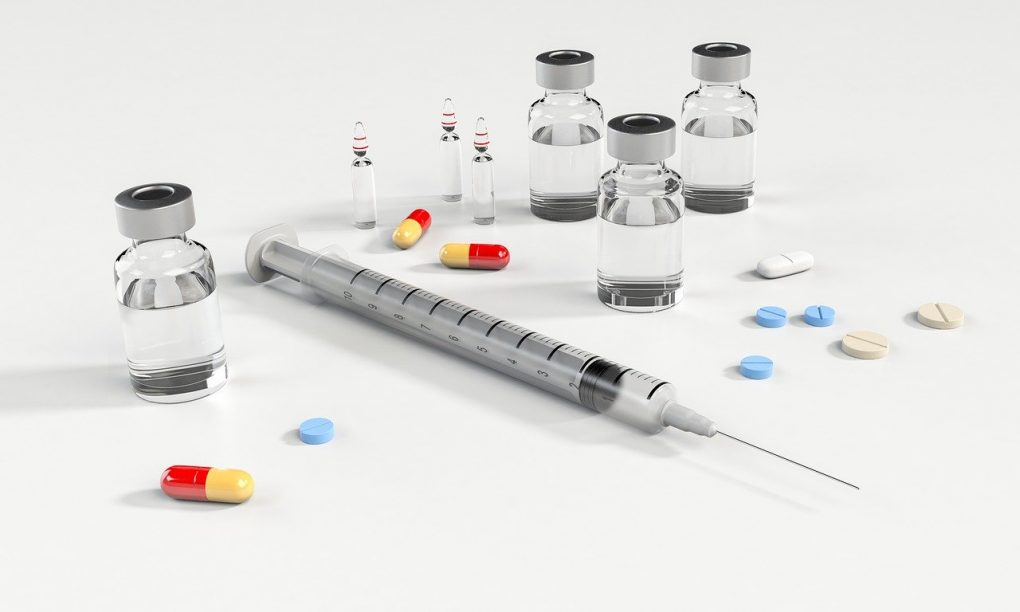 For the last few weeks we here at Biotech Primer have tracked the progression of a drug candidate from the lab to the marketplace, where only the fittest survive. Winning at clinical trials means earning an official regulatory approval. Congratulations! But as any seasoned drug developer will tell you, the game has only just begun. Ensuring newly-approved drugs are available to all patients is the next hurdle.

In this WEEKLY we’ll explore market access for innovative products such as cancer-fighting drugs and gene therapies.

Market access is the process of proving a product’s value to ensure reimbursement with commercial payors, government payors and integrated delivery systems. These payor stakeholders are often referred to as “organized customer groups.”

According to Linda Lander, President of Inside Out Market Access, “market access aligns incentives between payors, pharmaceutical companies, providers, and patients to lead to cost-effective models.”

Launching a new drug, especially a high-cost one, requires proving its value early in the process. Just because a drug is approved doesn’t mean it will be reimbursed for coverage. Without reimbursement patients will not benefit, nor will the drug’s sponsor recover the significant resources it invested in development.

Organized customer groups are now demanding evidence of value. Market access involves a discussion and negotiation between the payor and the drug sponsor to define and demonstrate value. This is increasingly achieved via outcome-based reimbursement and real world evidence, in which patient health and outcomes data gathered outside of clinical trials drives downstream reimbursement.

Outcomes-based contracts include some sort of refund if the new drug does not perform as advertised. New England-based insurer Harvard Pilgrim’s contract with Amgen (Thousand Oaks, CA) provides a “pay-for-performance” rebate to Harvard Pilgrim if Amgen’s new cholesterol drug Repatha, a PCSK9-inhibitor drug, doesn’t perform as well as in clinical trials. The benefit to Amgen is preferred positioning on the Harvard Pilgrim formulary as well as access to real world and post-marketing data.

With other novel high-impact, high-cost drugs such as CAR-T treatments and gene therapies, payors are questioning how to best afford these medicines. For example, Spark Therapeutics (Philadelphia, PA) recently received FDA approval for Luxturna, a gene therapy treatment for hereditary blindness. The treatment is remarkable, in that it promises a lifetime cure with one administration – at a cost of $425,000 per eye. Spark Therapeutics is working on an outcome-based payment scheme in collaboration with Harvard Pilgrim Health and with Centers for Medicare and Medicaid Services (CMS). If Luxturna fails to meet the intended outcomes at certain intervals post treatment, Spark would refund some or all the treatment’s cost.

These types of agreements allow patients the chance to benefit from a new therapy that a payor might otherwise be reluctant to take a chance on.

Organized customer groups are increasingly using independent analysis to guide reimbursement decisions. These independent agencies, which include the California Technology Association (CTA), the National Comprehensive Care Network (NCCN), and Institute of Clinical and Economic Review (ICER), evaluate and determine the “reasonable price/value” of drugs in the context of an overall healthcare budget.

In conducting its analysis, ICER reaches out to patients, doctors, and drug makers. The end goal is to calculate a value-based price benchmark that reflects the drug’s value to patients and to the healthcare system. According to the American Managed Care Pharmacy’s annual survey of payors, more than 50 percent now employ ICER evaluations in their reimbursement reviews.

As a result, biopharma companies increasingly work with ICER and other independent organizations to gain payor acceptance for their initial drug prices; for example, Spark Therapeutics met with ICER prior to the Luxturna launch to help guide pricing strategy.

As new technologies create highly innovative treatments, the issue of pricing must be addressed. By deftly navigating market access, companies can ensure more patients have access to these advances.