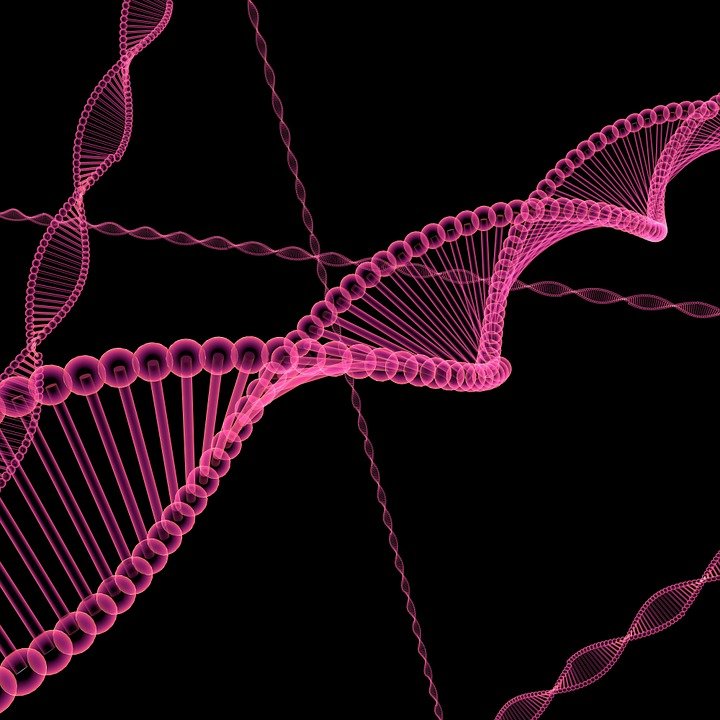 Novartis’ (Basel, Switzerland) Zolgensma grabbed headlines last week as it garnered the second FDA approval of a gene therapy treatment for an inherited disease. Designed to treat spinal muscular atrophy (SMA), Zolgensa is also set to be the most expensive drug ever approved, with the one-time treatment ringing up at $2 million. In this WEEKLY, we’ll take explain what SMA is and how Zolgensma treats it.

The back-up gene, SMN2, produces a small amount of functional SMN protein. However, differences in the way SMN2 functions means most (but not all) of the protein is non-functional and degrades shortly after being produced. Patients with less severe forms of the disease usually have extra SMN2 copies because ultimately, even tiny amounts of SMN protein provide some motor nerve function.

Zolgensma was approved to treat SMA Type 1, the most common—about 60 percent of cases—and severe form of the disease.

As a single gene disorder, SMA is an ideal candidate for a gene therapy approach because delivering a “good” copy of the mutated gene should cure the disease by supplying a permanent copy of the correct SMN1 protein-making instructions.

Using a “vector”—a virus stripped of its disease-causing ability—scientists are able to safely deliver corrected genes into targeted cells. In the case of SMA Type 1, the AAV9 vector crosses the blood-brain barrier and delivers corrected copies of the SMN1 gene into motor neuron cells in the brain.

In clinical trials, babies who received Novartis’ Zolgensma showed marked increases in SMN production and in movement—with most participants even talking and sitting without assistance. These results, combined with its status as a one-and-done cure for this devastating disease, mean that all the hype surrounding this breakthrough-designated drug just might be justified.

I will be giving a 75-minute talk next week on the Science Behind Immunotherapies at the BIO International Convention in Philadelphia. Please join me on June 3 at 2:30 pm, 106AB, Level 100 in in the Philadelphia Convention Center. In this talk, we’ll review the basics of how the immune system works, then explore how new treatments use patients’ immune system to fight diseases such as cancer. The talk is free for all conference access attendees.

I will also be teaching a full-day class, BioBriefing, on Sunday, June 2 during BIO2019. This class explains the science driving today’s hottest biopharma innovations, and is ideal for anyone who works on the business side of pharma without a science background. There is a cost to attend and registration is required – register today!

Interested in learning more about how drugs are priced? Join Dr. Shane Desselle for his one-day Understanding Drug Pricing class on Sunday, June 2 during BIO2019. Learn how pharmacoepidemiology influences drug reimbursement policy in the U.S. and how this affects pharmacoeconomics. There is a cost to attend and registration is required – register today!

And of course, please be sure to come visit Biotech Primer at booth 3814. Say hi, grab a T-shirt, and enter our raffle to win a pair of AirPods. See you in Philly!