On A Tumor’s Turf 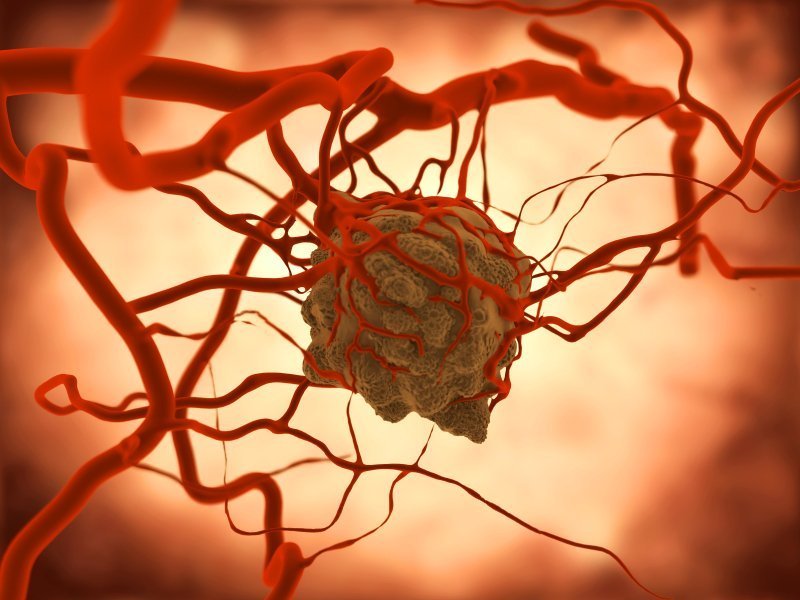 Solid tumors are generally considered more difficult to treat than blood cancers. For example, chimeric antigen receptor T-cell (CAR-T) therapy has been amazingly effective against blood cancers that failed to respond to other types of treatment, while inroads against solid tumors have been much slower. In this WEEKLY, we explain why solid tumors are more difficult to treat than leukemia, lymphoma, and myeloma, and where the biopharma industry is staging its fight.

A solid tumor is defined as an abnormal mass of tissue that usually does not contain cysts or liquid areas according to the National Cancer Institute.

Solid tumors may be classified as:

The tumor microenvironment (TME) describes the cellular environment in which the tumor exists. Different than healthy tissue, the TME may contribute to tumor growth and complicate treatment strategies.

The TME is typically immunosuppressive—it actively attempts to prevent the immune system from recognizing a tumor as harmful. One of the factors contributing to immunosuppression is the presence of “suppressor cells”— white blood cells that subdue rather than activate the immune system. These include tongue-twister names such as myeloid-derived suppressor cells, tumor-associated macrophages, and regulatory T-cells.

Suppressor cells release signaling molecules that “turn down” activated immune cells within the immediate area. They also release growth factors that increase blood vessel growth into the tumor, which helps the tumor to survive. The TME also inhibits the display of antigens (tumor-specific proteins) on the tumor surface, which are necessary to activate killer T-cells against cancer. Killer T-cells are shut down even further by cancer cells that display proteins which activate immune system checkpoints—proteins on the surface of T-cells that prevent the T-cell from attacking. Checkpoint inhibitor therapies work by preventing tumors from activating those checkpoints. (Article continues below)

Aduro Biotech (Berkeley, CA) is working on a small molecule immune system activator to help overcome the immunosuppressive TME. These small molecules are modified versions of naturally occurring molecules that activate a pathway known as STING: Stimulator of INterferon Gene.

Activation of the STING pathway results in the production of immune-activating signaling molecules. Preclinical studies suggest that delivering the STING-activating molecules near tumor sites invokes the immune system to recognize and respond to cancer cells. Their lead candidate ADU-S100 is now in Phase I clinical testing against multiple tumors, in partnership with Novartis. Aduro is also developing mAbs designed to inhibit immune checkpoints or activate immune stimulators.

Regulatory T-cells (Tregs) are a type of suppressor cell commonly found at high levels in tumors. They secrete signaling molecules that “turn down” the immune system in order to prevent it from attacking healthy tissue. Therapies designed to suppress these regulatory T-cells may someday treat cancer. AbbVie (North Chicago, IL), in partnership  with Argenx (Ghent, Belgium), is developing an inhibitor of GARP, a Treg surface protein which enables anti-inflammatory signaling molecules to be produced. Hampering GARP promises to reign in Tregs’ immune-suppressing power. The inhibitor, ABBV-151, is now entering Phase I clinical trials for the treatment of solid tumors.

If any of these possibilities becomes a reality, the battleground around a solid tumor may be taken by the world of drug discovery, adding to the arsenal of immunotherapies in our fight against cancer.