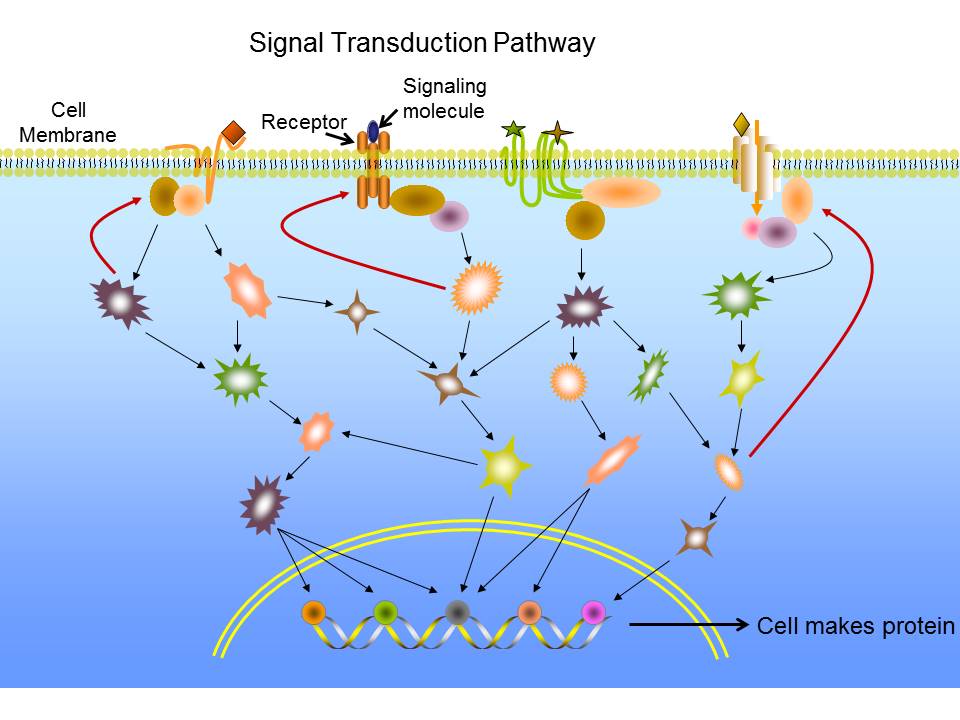 The Science Behind The Latest FDA Approval

Odomzo is approved for patients whose basal cell carcinoma has returned after surgery or radiation therapy, or for those who are not candidates for the aforementioned treatments in the first place. Odomzo is also attempting to tackle cancer in other areas—it is in development for brain cancer as well as solid tumors.

In this WEEKLY we will take a deeper look at the science behind Odomzo—and find out where a protein named after Sonic The Hedgehog comes into play in the battle against skin cancer.

The Skinny On skin cancer

A summer day at the beach or swimming pool isn’t complete without a reminder to apply sunscreen. The best way to prevent skin cancer is by minimizing exposure to UV rays, so let’s understand the four main types of the disease:

• Basal cell carcinoma (BCC) is one of the most common types of cancer and refers to uncontrolled growth of the skin’s basal cells, or the cells that line the deepest layer of the epidermis (the skin’s top layer). BCC is typically found on the head or neck and can cause disfiguring growths—it rarely spreads to other tissues and is typically not fatal. About 70% of cases occur on sun-exposed parts of the body; the 30% of cases that are not the result of sun exposure are likely due to genetic susceptibilities.

• Melanoma is the uncontrolled growth of the pigment-producing cells known as melanocytes. Like basal cells, melanocytes are located in the bottom layer of the epidermis. Melanoma is much less common than BCC, but is much more likely to spread to other tissues and be fatal.

• Kaposi’s sarcoma (KS) is the uncontrolled growth of the cells that line blood vessels. KS is very rare, typically seen only in those with severe and prolonged immunosuppression. KS used to be a hallmark of HIV infection, but as HIV medications have improved significantly, KS incidence has declined.

People with lighter skin tones are at higher risk for all types of skin cancer, since increased skin pigmentation helps to block the damaging UV rays from penetrating and damaging the DNA of skin cells. However, darker skin tones can and do get skin cancer, and thus should also be vigilant about sun protection.

Signal transduction pathways can be highly complex and interact with other signaling pathways within the cell. Recognizing these pathways is critical to interpreting the normal growth and development of cells, as well as understanding what has gone wrong in disease states such as cancer.

After binding to a receptor, the signaling molecule shown above sets off a cascade of reactions within a cell.

Odomzo is a small molecule inhibitor of the Hedgehog Signaling Pathway, which plays an important role in embryonic development. Defects in the pathway are linked to various cancers, including BCC, small cell lung, pancreatic, colon, prostate, and glioblastomas. This is likely due to the fact the Hedgehog Pathway activates the expression of genes affecting cellular proliferation and survival—as well as angiogenesis (the development of blood vessels). Odomzo inhibits a receptor protein called Smoothened, which turns on the Hedgehog Signaling Pathway after activation by another signaling molecule—called Sonic Hedgehog. Yes, that’s right, Sonic Hedgehog.

Cocktail Fodder: What’s In A Name?

Have you ever wondered where some of the more unusual gene or protein names come from? Originally discovered in fruit flies, the Hedgehog Pathway was so named because fly embryos deficient in the protein were covered with small pointy projections—resembling a hedgehog. The corresponding protein in humans was dubbed “Sonic Hedgehog,” after the popular 1990s video game character Sonic the Hedgehog (Sega; Tokyo, Japan).