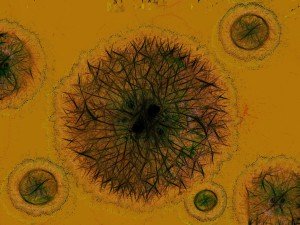 Do you struggle to understand the basic science that your employer or clients are developing? Our 2-day BioBasics: Biotech for the Non-Scientist courses in the fall will give you the science knowledge to hold your own in biopharma.
Register today!
BIOTECHNOLOGY FOR NON-SCIENTISTS COURSES
Can’t make the face-to-face course? Check out our Biology of Biotech online course
BIOLOGY OF BIOTECH ONLINE LEARNING