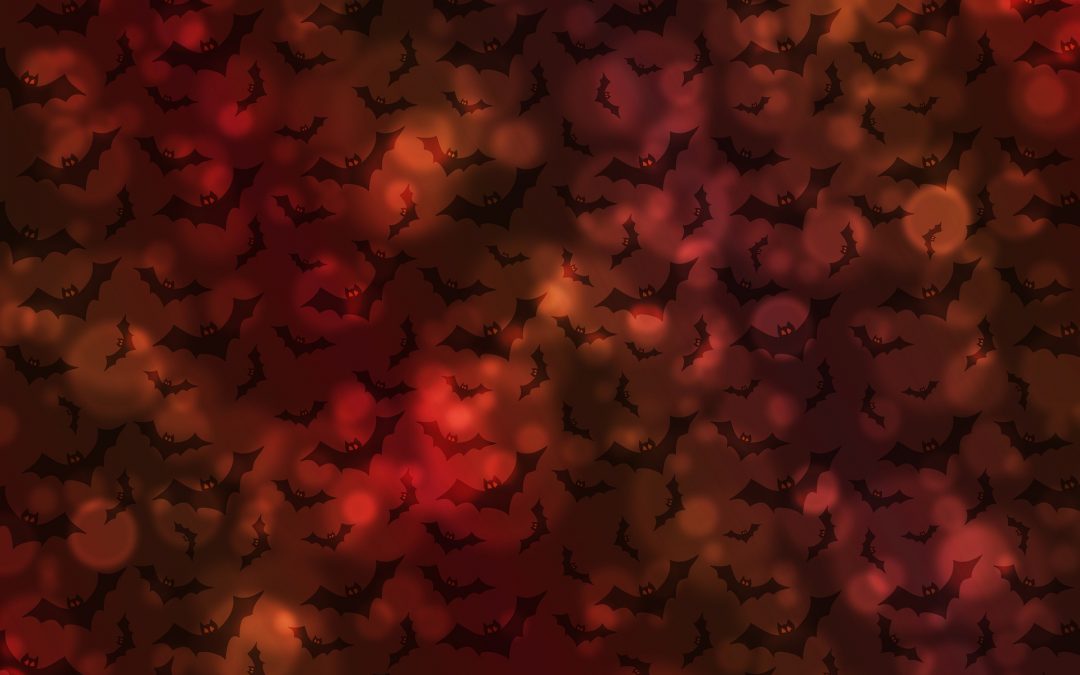 Earlier this year, researchers from the University of Queensland (Brisbane, Australia) published a paper on the possibility that a peptide found in the blood of vampire bats can lower blood pressure. It’s well-known that the animals primarily feed on blood. In contrast to previous thought, some of these bats have been known to occasionally partake of human blood. That’s a subject for another blog though.

Back to peptides. What exactly are they? Peptides are groups of two or more amino acids, the building blocks of proteins. There are several peptide drugs currently on the market—Byetta (Astra Zeneca; Cambridge, U.K.), Victoza (Novo Nordisk; Bagsvaerd, Denmark), and Trulicity (Eli Lilly; Indianapolis, IN) that help to regulate blood glucose levels in type 2 diabetics by activating the glucagon-like peptide-1T(GLP-1) receptor, which triggers the pancreas to release insulin. Other peptide drugs are in development for various types of cancer. The U.S. Food and Drug Administration defines a peptide therapeutic as a chain of amino acids that contain 40 or fewer components. It regulates them as small molecules primarily because they can be synthesized in the lab. Peptides also possess some of the characteristics of large molecule drugs. They’re sensitive to digestive enzymes and highly specific to their target diseases. They’re also both delivered by injection.

Our body naturally produces peptides that influence many different processes, including immunity, pain regulation, and control of blood glucose. The peptide isolated from vampire bats is a mutated version of human calcitonin gene-related peptide (CGRP). CGRP is a vasodilator, meaning that it relaxes blood vessels. With more room to move, blood flows more easily and blood pressure drops. It’s all about physics. It takes more force to move fluid through a narrow tube (or artery) than through a wide one.

Humans also manufacture CGRP. Unfortunately, the human peptide doesn’t work well on damaged endothelial cells. These make up the lining of blood vessels. In many people with high blood pressure, this lining is damaged.

The peptide from vampire bats (vCGRP) may turn out to be superior than our own. vCGRP appears to relax even blood vessels with compromised linings. The Queensland researchers say their newly-discovered peptide could eventually form the basis of treatments for a range of diseases, including high blood pressure, heart failure, kidney disease, and burns.

Term of the Week: Hematophagy

Hematophagy is the practice by certain animals of feeding on blood. Also called sanguinivory. Bedbugs, mosquitos, and leeches oh my! (Article continues below)

As we age, our organs accumulate what some scientists refer to as “zombie cells”—cells with DNA damage. They no longer divide or function, but also resist dying. The technical term for this is “senescence.” Senescent cells are found throughout our bodies. They tend to collect in areas that wear out, such as eyes and joints. These cellular seniors secrete signaling molecules that increase inflammation. Inflammation in turn drives several aging-related diseases including cancer, cardiovascular disease, osteoarthritis, and Alzheimer’s.

Studies in mice demonstrated that clearing senescent cells lengthened their lives by an average of 20 percent. It also delayed organ deterioration in healthy mice.

This success has inspired biotech companies to develop senolytics, a new class of drugs that target and destroy senescent cells. Unity Biotechnology’s (Brisbane, CA) lead candidate, UBX0101, is in Phase 1 clinical testing for osteoarthritis. Several other companies, including Cleara Biotech (Utrecht, Netherlands), Senolytx (Barcelona, Spain), Oisin Biotechnologies (Seattle, WA), and CellAge (Glasgow, Scotland) are in the early stages of developing senolytic treatments for cancer and other diseases of old age.

This time of year offers a panoply of pumpkin-themed groceries: pumpkin soup, pumpkin ravioli, pumpkin spice granola…the list goes on. But did you know pumpkin seed oil may have medicinal qualities?

One study shows that the oil may help remedy male-pattern baldness. It’s thought to block the action of an enzyme called 5-alpha reductase, which converts testosterone to DHT—the hormone that shrinks hair follicles. Another study suggests that pumpkin seed oil may speed the process of burn healing—at least in rats—by increasing the production of collagen, a protein that is vital for healthy tissue formation. So go ahead, enjoy those pumpkin-infused treats—they just might be good for your hair and skin.

Samhainophobia is the medical term for a pathological fear of Halloween. Here’s wishing all of our readers a frightfully delightful Halloween!