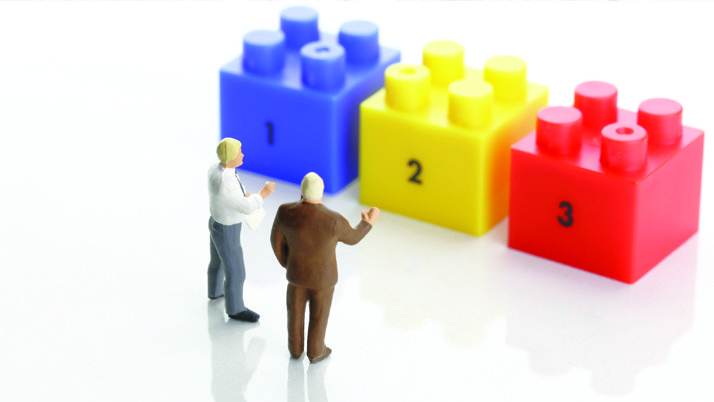 Phase I and II Clinical Trials

Every drug in clinical use today, from the latest CAR-T treatment to older cholesterol-lowering statins, share one thing in common: they have all successfully navigated the rigorous clinical trials process. This is no small feat, as only ~10% of the drugs that enter Phase I testing successfully emerge as marketed products. Those few drugs that show remarkable success in early clinical trials make headlines, and deservedly so. This week, we’ll take a look at the first two phases of clinical trials.

Term of the Week: Endpoint

The FDA requires that clinical protocols clearly define endpoints. They are front and center in the application companies submit to the FDA that request permission to study a new drug. This application is called an Investigational New Drug application or IND.

The FDA divides clinical studies into three main phases. Phase I usually tests drug safety in healthy volunteers, typically one hundred or fewer. In some cases, Phase I trials may use patients rather than healthy volunteers. For example, cancer drugs have a level of toxicity that we would not want to expose healthy volunteers to, but that toxicity is an acceptable risk for patients who may have no other options.

This first stage involves a number of different tests. First, volunteers take escalating doses of the drug under close observation. If and when they experience adverse effects, they stop taking the drug. This establishes the Maximum Tolerated Dose, or MTD, which becomes a benchmark for the remaining trials. The MTD helps assure investigators and subjects that the treatment is unlikely to be toxic.

Other studies look at pharmocodynamics (PD) and pharmacokinetics (PK). The first examines what the drug does to the body; the second, what the body does to the drug. These investigations help determine drug dosage. Variations in how people of different sizes, ages, and genetic backgrounds etc., will likely respond to a new drug make testing in different populations critical. (Article continues below)

Phase II examines drug efficacy as well as continuing safety tests. Phase II trials involve larger groups of participants, all of whom are patients. Group size varies, depending on the target market. A drug being developed for Type 2 diabetes needs far more participants than one for a rare disease such as ALS.

Phase II studies are usually randomized, double-blind studies. This means that patients are randomly assigned the drug or the placebo—a substance that has no therapeutic effect—and even the researchers involved don’t know who receives which. This helps guard against bias in determining who goes into which group. Otherwise, investigators may naturally want to ensure the sickest patients receive the promising experimental treatments.

If there is already an effective drug on the market, the standard of care, patients who are not receiving the experimental drug will receive the standard of care. According to the National Institutes of Health (NIH), the standard of care is a treatment accepted by medical experts as proper for a certain disease and widely used by medical professionals. For example, in clinical trials for Amgen’s (Thousand Oaks, CA) new cholesterol drug Repatha, researchers compared its safety and efficacy against statins, the current standard of care for cholesterol reduction. Repatha was demonstrated to be as effective as statins, and had a better safety profile in some patients, which led the FDA to approve Repatha.

The Power of Positive Thinking

Investigators measure drug efficacy by monitoring predefined endpoints. They always look at effectiveness relative to a control group, people who receive either standard of care treatment or a placebo.

The “placebo effect” may stem from an expectation or belief that the “medicine” will work. The placebo control is very important since scientists have firmly established that placebos can significantly affect patient health. Recent evidence shows that people dealing with chronic pain can produce natural opioid painkillers in response to a placebo. More rarely, the reverse of the placebo effect—the “nocebo effect”—occurs. In other words, some patients expect a study drug will either not help or, in fact, harm them.

The first antibiotic, penicillin, was discovered in 1928 when microbiologist Alexander Fleming noticed the mold Penicillium secreted a substance that killed his bacterial cultures. Inspired by this story, biochemist Akira Endo, who was working at Sankyo Pharmaceuticals (Tokyo) in 1972, decided to screen Penicillium cultures in hopes of finding a chemical that would inhibit cholesterol. Endo’s quest paid off. He discovered a compound that eventually went on to be one for the first statin drugs approved in 1987.

Why would mold cells secrete an anti-cholesterol drug? For the same reason they secrete penicillin—to kill the bacteria that they are competing with for resources. Cholesterol is required for bacteria to build functional cell walls.

Next week, we’ll continue along the pathway to approval as we zoom in on drug development Phase III and IV.