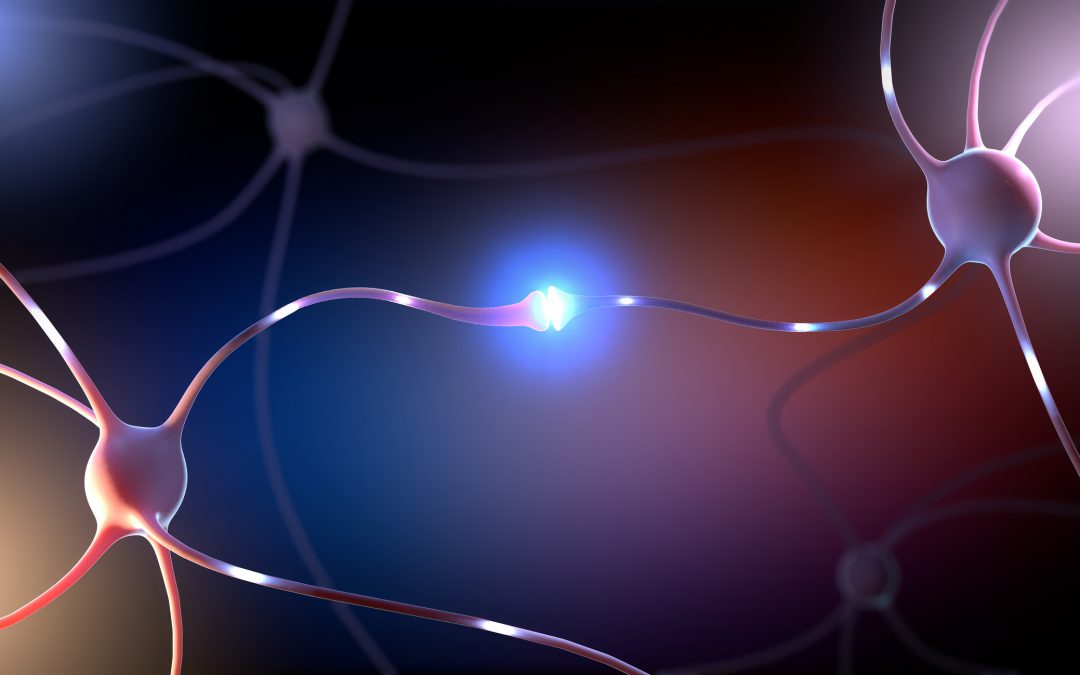 Your dad has started losing his car keys, forgetting important dates, and even more alarming —is getting lost on the way to the grocery store. You’re thinking, “Is it Alzheimer’s?” Maybe it’s time for a trip to the doctor’s office.

Unfortunately, that trip may prove frustrating because diagnosing Alzheimer’s disease (AD) isn’t straightforward. First, cognitive decline in general, and dementia more specifically, have many possible causes. Second, there’s no one test for AD.

That’s increasingly a problem. About five million people in the US now suffer from AD. By 2025, the number of people over age 65 with AD may reach more than seven million (Alzheimer’s Association). This condition poses a profound public health threat and a formidable challenge to biopharma companies.

Previous issues of the WEEKLY have looked at AD’s underlying pathologies and explored the latest pharmaceutical interventions. This week, we turn to the other half of the battle against this heartbreaking condition: creating accurate, minimally-invasive diagnostics. Who knows, maybe one day a simple blood test or retinal scan will reveal the presence of AD soon enough for early intervention.

How Diagnosis Works Today (Or Doesn’t)

Back to the doctor’s office. If the doctor suspects AD, she may assess your dad’s cognitive function or check his reflexes. If he performs poorly, the doctor needs to rule out other possible causes, such as a vitamin B-12 deficiency, depression, or stroke. She may order brain imaging to check for abnormalities such as high levels of amyloid-beta protein, a hallmark of AD. However, brain imaging is pricey. Further, most insurance plans won’t reimburse them because current AD treatments don’t differ from those for other types of dementia. Patients sometimes qualify for a spinal tap to detect tau or amyloid-beta proteins in their blood, which can indicate AD. But no one wants a spinal tap. These tests may provide useful information. Unfortunately, the only way to truly diagnose AD is by autopsy.

The need to develop accurate, minimally-invasive diagnostics is clear. Better tests will, in turn, support improved clinical testing of potential drugs, as identifying patients becomes easier. Recognizing the need for better AD diagnostics, the Alzheimer’s Drug Discovery Foundation (New York, NY) has launched a Diagnostics Accelerator. With backing from the Gates Foundation (Seattle, WA) and other philanthropic donors, they so far have committed $30 million to funding research at the cutting edge of AD diagnostics development. Here’s an overview of some of the research they are funding. (Article continues below)

AD has long been associated with the abnormal buildup of two neurological proteins: amyloid-beta plaques (Aβ) and tau. Damaged neurons release a third, called neurofilament. It may also be an early indicator of AD if it appears with the others. A number of research groups are developing blood tests for these proteins. They’re validating the tests by comparing samples from cognitively normal and AD patients of the same age and by correlating them with brain scans.

Washington University researcher Dr. Laura Ibanez has identified 25 different types of protein-coding mRNA associated with an increased risk of AD. She’s now working to see if a blood test that analyzes these RNA molecules can predict the disease’s onset.

Another kind of RNA—microRNA—forms the basis of two blood tests now in development by Amoneta Diagnostics (Huningue, France) and DiamiR Biosciences (Monmouth Junction, NJ). These detect differences in specific microRNA levels in people with AD.

The retina connects directly to the brain via the optic nerve. Thus, it potentially serves as a sort of window into the brain. At Australia’s Center for Eye Research, (CERA; Melbourne) researchers are zooming in on an eye scan to diagnose AD early. Developed in Dr. Peter van Wijngaarden’s lab, the test detects amyloid-beta deposits in the retina of healthy adults. It’s being developed for people with a family history of AD. One day it may replace costly brain imaging studies. Dr. Tom MacGillivray at the University of Edinburgh and medical imaging company RetiSpec (Toronto, CA) are carrying out similar research.

The range of basic science researchers and biopharma companies working on minimally-invasive, less expensive tests for AD provides hope that one day soon, people at risk for or in the early stages of AD can more easily be identified. This in turn should help with more efficient drug discovery for AD and ultimately a way to treat patients before the disease progresses.