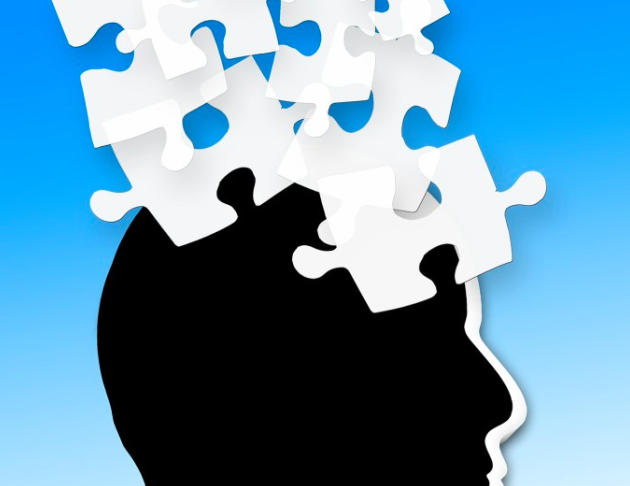 For thousands of years, nature has been the best medicine cabinet around. Natural products are drugs derived from nature, typically plants or microbes, and have been especially useful in fighting cancer and infectious disease.

Drugs from nature can be highly effective. Think Bristol-Myers Squibb’s (New York, NY) Taxol, the breast cancer drug derived from the sap of the Pacific yew tree. Another is Artemisinin, which is procured from the plant Artemisia annual and used to treat malaria. Even good ol’ aspirin was originally taken from willow tree bark and later synthesized by Bayer (Leverkusen, Germany). Today, more than 50% of drugs on the market are natural products or their derivatives.

Many natural products show great promise in the lab, but are not easily translatable into new medicines because they are too difficult to produce on a large scale, or they prove to be toxic to humans. In this issue, we’ll examine how we are overcoming these barriers thanks to innovative companies combining modern technology with mother nature.

Drugs from nature have definitely hit a few roadblocks. Some are highly toxic—not only do they kill cancer or bacterial cells, but they also wipe out human cells. Others are highly effective and potentially safe, but prove to be very difficult to reverse-engineer. It is tough to produce a synthetic pathway to make large quantities of a drug in a lab without relying on scarce and often difficult to collect natural products.

The platform involves taking the basic chemical building blocks found in the original molecule and recombining them in ways that maintain the original structure—but rearranged enough to improve efficacy or remove toxic components. The actual machine used in the process, called REVBLOCKS, relies on a type of reaction worthy of the 2010 Nobel Prize in chemistry—carbon coupling. Carbon coupling uses metal ions as catalysts, and can be performed at room temperature and without other potentially toxic additives.

The bottom line? Figuring out how to synthesize Taxol took over a decade. Now, chemical synthesis pathways that used to take years to design can be completed in days, or even hours.

Taking The Terrible Out Of Ampho-Terrible

Over the past several decades, our heightened capacity to care for immunocompromised and significantly ill patients has led to an increase in fungal infections. Resistance to existing antifungals has become the norm, leading to more reliance on amphotericin B, a highly potent but extremely toxic drug. Side effects ranging from fever and chills to impaired kidney and liver function—and even cardiac failure—precipitated the nickname of “ampho-terrible” to the last resort antifungal.

Using the REVBLOCKS platform, Revolution created a safer version of amphotericin B that solely recognizes the fungal version of cholesterol, leaving human cells intact. The company has seen promising preclinical results and is preparing for clinical trials.

Cocktail Fodder: Another Cell’s Trash Is A Pharma Treasure

Synthesis of the influenza drug Tamiflu relies on a chemical called shikimic acid. Shikimic acid is derived from star anise, the fruit of the plant Illicium verum, an evergreen tree found in Vietnam and China. During the 2005 and 2009 swine flu outbreaks, star anise shortages created Tamiflu shortages, so Roche (Basel, Switzerland) begun using bacterial fermentation to make shikimic acid. When a particular strain of E. coli is overfed sugar, shikimic acid is produced as a waste product.

Imagine marrying the intricacies of chemistry with the processing power of computers. Chemist Bartosz Gryzbowski of Ulsan National Institute of Science and Technology (South Korea) is the driving force behind Chematica, a software package that has been dubbed the “chemical internet” or “Google for Chemistry.” Researchers can enter a molecule they want to synthesize into Chematica and the software sifts through 200 years of organic chemistry know-how to recommend the best recipe. Currently, the software is used by a few research groups, with commercialization plans in the works.

Also in the mix is Dial-A-Molecule, a British project led by University of Southampton chemist Richard Whitby with the goal of encouraging collaboration among different research groups to develop automated chemical synthesis machines. The boom of scientific knowing paired with technological advancement within the last century has catapulted yesterday’s discarded natural products into today’s pharmaceutical reality.